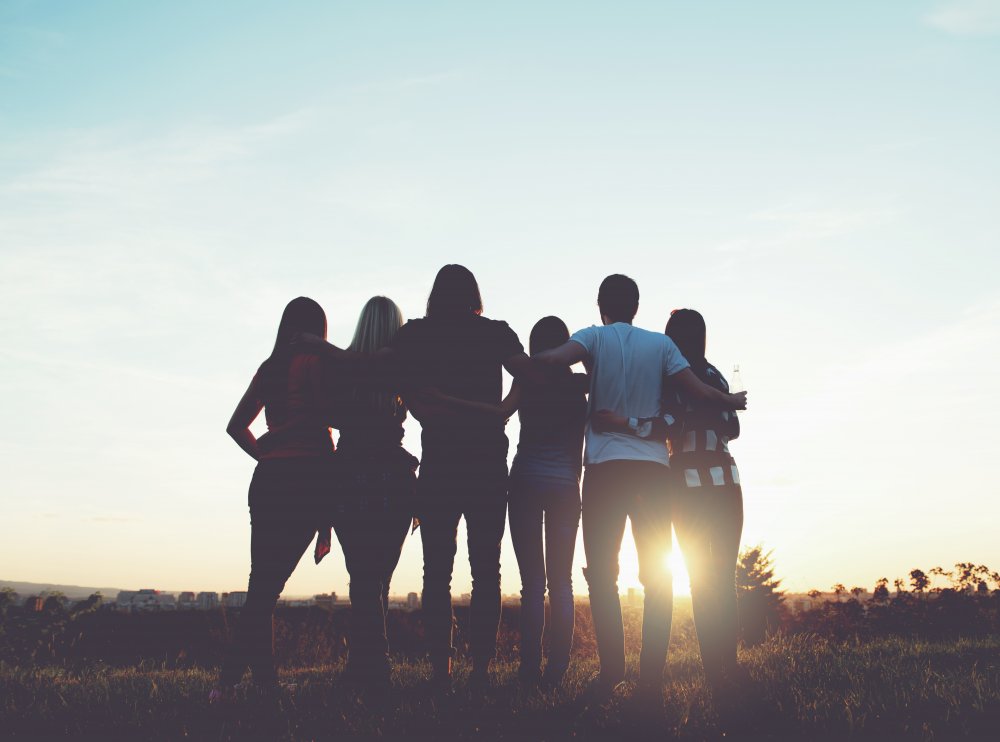 Laryngitis is swelling and inflammation of the larynx which can make your voice sound hoarse and, in some cases, completely undetectable.  The common causes of acute laryngitis are a common cold, upper respiratory tract viral infection and irritation caused by excessive voice use such as screaming at a sporting event or music concert.  A recent study concluded that up to 21 percent of people may contract chronic laryngitis in their lifetime. At ENT of Georgia South, one of our expert otolaryngologists will conduct a thorough examination of the vocal cords and develop a course of action that may involve self-management techniques and medications.

Hoarseness is a general term which describes abnormal voice changes. When hoarse, the voice may sound breathy, raspy, strained, or there may be changes in volume (loudness) or pitch (how high or low the voice is). The changes in sound are usually due to disorders related to the vocal folds which are the sound producing parts of the voice box (larynx).

While breathing, the vocal folds remain apart. When speaking or singing, they come together, and as air leaves the lungs, they vibrate, producing sound. The more tightly the vocal folds are held and the smaller the vocal folds, the more rapidly they vibrate. More rapid vibration makes a higher voice pitch. Swelling or lumps on the vocal folds prevent them from coming together properly, which makes a change in the voice.

What are the causes? There are many causes of hoarseness. Fortunately, most are not serious and tend to go away in a short period of time. The most common causes are acute laryngitis which usually occurs due to swelling from a common cold, upper respiratory tract viral infection, or irritation caused by excessive voice use such as screaming at a sporting event or rock concert.

More prolonged hoarseness is usually due to using your voice either too much, too loudly, or improperly over extended periods of time. These habits can lead to vocal nodules (singers nodes), which are callous-like growths, or may lead to polyps of the vocal folds (more extensive swelling). Vocal nodules are common in children and adults who raise their voices in work or play. Uncommonly, polyps or nodules may lead to cancer.

A common cause of hoarseness in older adults is gastroesophageal reflux, when stomach acid comes up the swallowing tube (esophagus) and irritates the vocal folds. Many patients with reflux-related changes of voice do not have symptoms of heartburn. Usually, the voice is worse in the morning and improves during the day. These people may have a sensation of a lump in their throats, mucus sticking in their throats or an excessive desire to clear their throats.

Smoking is another cause of hoarseness. Since smoking is the major cause of throat cancer, if smokers are hoarse, they should see an otolaryngologist.

Many unusual causes for hoarseness include allergies, thyroid problems, neurological disorders, trauma to the voice box and occasionally, the normal menstrual cycle. Many people experience some hoarseness with advanced age.

Hoarseness due to a cold or flu may be evaluated by family physicians, pediatricians and internists (who have learned how to examine the larynx). When hoarseness lasts longer than two weeks or has no obvious cause, it should be evaluated by an otolaryngologists-head and neck surgeon (ear, nose and throat doctor). Problems with the voice are best managed by a team of professionals who know and understand how the voice functions. These professionals are otolaryngology-head and neck surgeons, speech/ language pathologists, and teachers of singing, acting, or public speaking. Voice disorders have many different characteristics which may give professionals a clue to the cause.

When should I see an otolaryngologist (ENT doctor)?
If hoarseness lasts longer than 2-3 weeks

See An ENT Physician If Hoarseness Is Associated With: 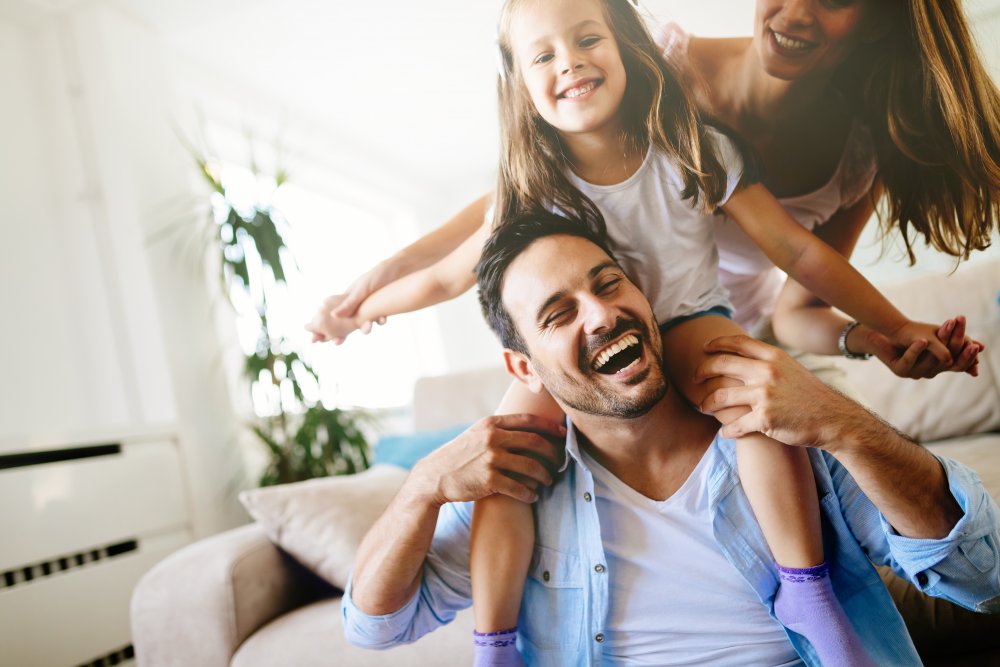 An otolaryngologist will obtain a thorough history of the hoarseness and your general health. Your doctor will usually look at the vocal folds with a mirror placed in the back of your throat. Occasionally, a very small, lighted flexible scope (fiberoptic tube scope) may need to be passed through your nose (or in some cases, a rigid scope may be used which is placed in the back of your mouth) in order to view your vocal folds. Videotaping the examination may also help with the analysis.

These procedures are not uncomfortable and are well tolerated by most patients. In some cases, special tests (known as acoustic analysis) designed to evaluate the voice may be recommended.

These measure voice irregularities, how the voice sounds (acoustic content), airflow and other characteristics that are helpful in establishing a diagnosis and guiding treatment.

The treatment of hoarseness depends on the cause. Most hoarseness can be treated by simply resting the voice or modifying how it is used. The otolaryngologist may make some recommendations about voice use behavior, refer the patient to other voice team members, and in some instances recommend surgery if a discreet lesion, such as a nodule or polyp, is identified. Avoidance of smoking or exposure to secondhand smoke (passive smoking) is recommended to all patients. Drinking fluids is also helpful.

Specialists in speech/language pathology are trained to assist patients in behavior modification which may help eliminate some voice disorders. Sometimes, patients with vocal disorders have developed bad habits, such as smoking, or have overused their voices by yelling and screaming. The speech/language pathologist may teach patients to alter their method of speech production to improve the sound of the voice and to resolve problems, such as vocal nodules. When a patient's problem is specifically related to singing, a singing teacher may help improve the patient's singing techniques.

What can I do to prevent & treat mild hoarseness? 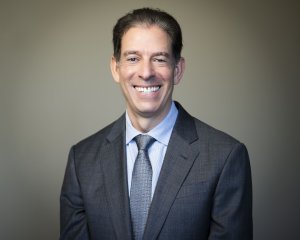 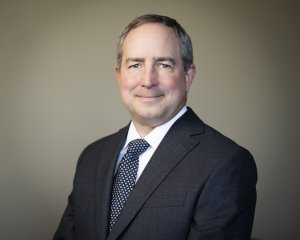 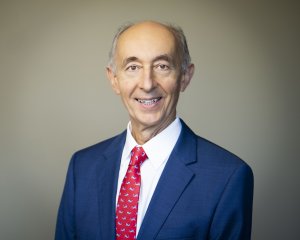 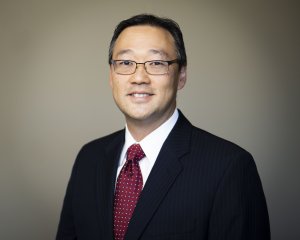 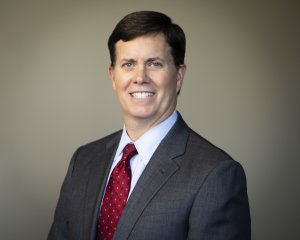 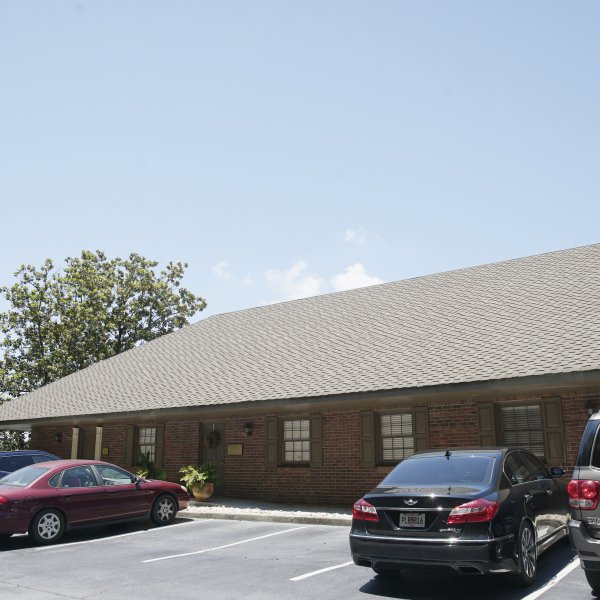 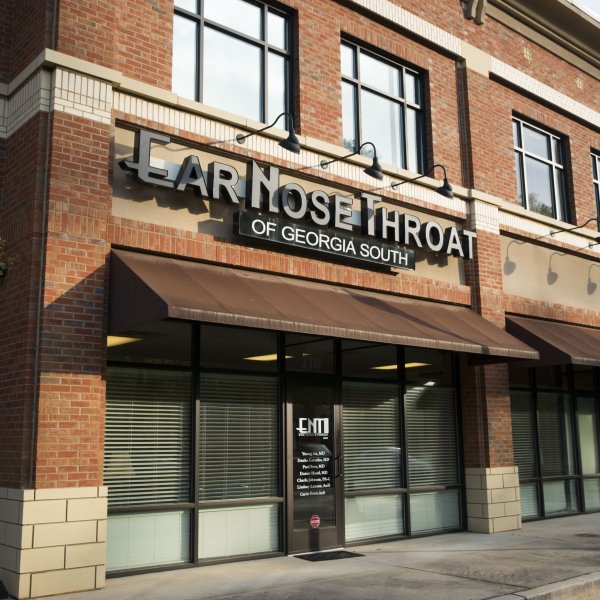 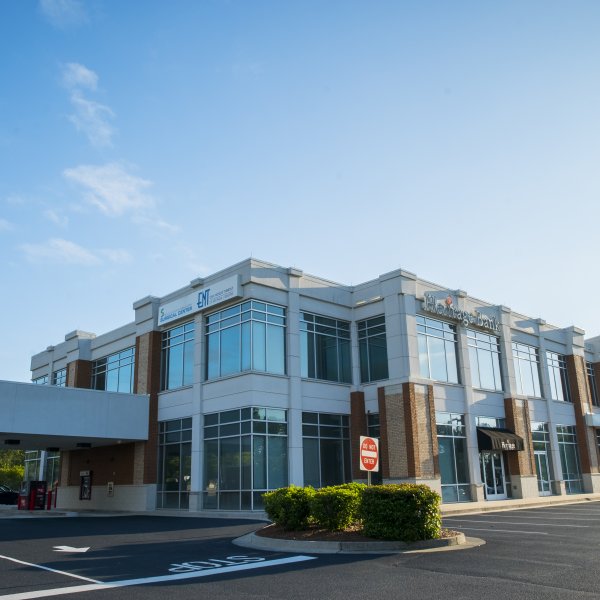